KLNB, a Maryland-based real estate brokerage firm, has announced the sale of 5904 Richmond Highway, a 78,000-square-foot office building in Fairfax County, for $8.3 million.

Joshua Simon,  principal at KLNB, represented the buyer — a joint venture of Rock Creek Property Group and Avanti Holdings Group, LLC — and has also been retained to handle leasing of the building. The property sold on Sept. 8 for nearly $106 per square foot.

The structure is a newly renovated office building in Fairfax’s Huntington submarket with suites ranging from 1,800 to 15,780 square feet. The building has access to Route 1, Old Town Alexandria and National Harbor. It’s within walking distance to the Huntington Metro Station and Mount Vernon Trail.

In a statement, Simon described the Huntington area as “an untapped submarket with great potential and high expected future density.
As companies continue to look for lower lease rates compared to Old Town Alexandria, they will immediately see value in Huntington thanks to its prime location and anticipated growth.”

KLNB’s offices are located in Towson and Columbia, Md.; Washington, D.C.; and Dulles and Tysons, Va. 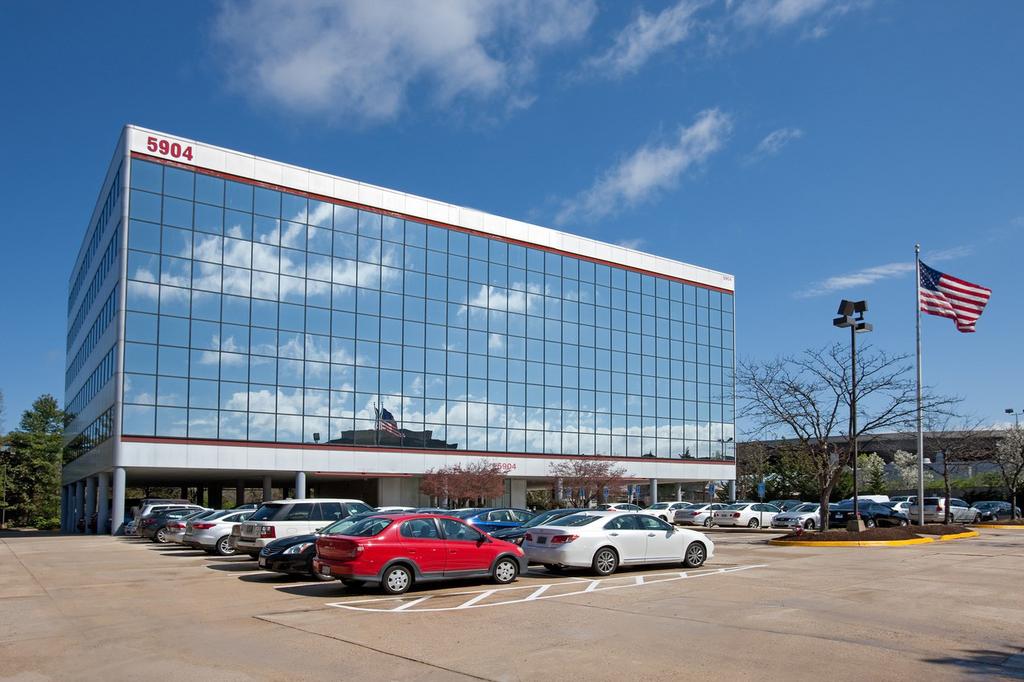 The high-rise office building located at 5904 Richmond Highway was sold in early September for $8.3 million, according to a press release from KLNB, the real estate firm that brokered the deal.

The press release noted that the property had recently been renovated and was acquired for a “favorable price.” Fairfax County property records show the assessed value for 5904 Richmond Highway in 2016 was $13 million.

“We are incredibly in tune with the Huntington market and it’s clear that it is an untapped submarket with great potential and high expected future density,” KLNB’s Joshua Simon, who represented the buyer, said in the release. “As companies continue to look for lower lease rates compared to Old Town Alexandria, they will immediately see value in Huntington thanks to its prime location and anticipated growth.”

Some of that anticipated growth includes a plan to greatly expand the adjacent Riverside Apartments complex. That proposal, which is scheduled to before the Fairfax County Planning Commission next week, calls for five new buildings with nearly 800 units to be added to the Riverside complex, which already contains more than 1,200 units in three buildings.

5904 Richmond Highway actually sits far off of Route 1, behind the Great American Steak & Buffet and Ourisman car dealership. Office space in the building ranges between 1,800 to 15,780 square feet, and the building is currently 65 percent leased, the KLNB release said. Among the businesses currently located there are Curb (formerly known as Taxi Magic).