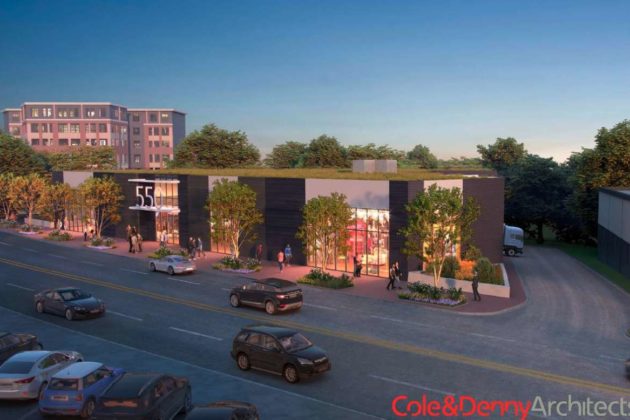 Avanti Holdings is planning on moving the 50-year-old Alexandria Lighting Supply in Old Town in the West End.

“It will preserve a longstanding Alexandria business, (and) build a new building that could potentially be some other type of retail use in the future,” Puskar said.

Avanti Holdings Principal Teddy Kim chimed into the meeting, and said he wants to start building on the vacant .76 acre parcel at 500 S. Pickett Street “the sooner the better.”

The 33,000-square-foot property is located near the German Auto Group of Alexandria and it would be the permanent home of the lighting supply store. The building itself is planned at just under 15,000 square feet.

Images via City of Alexandria 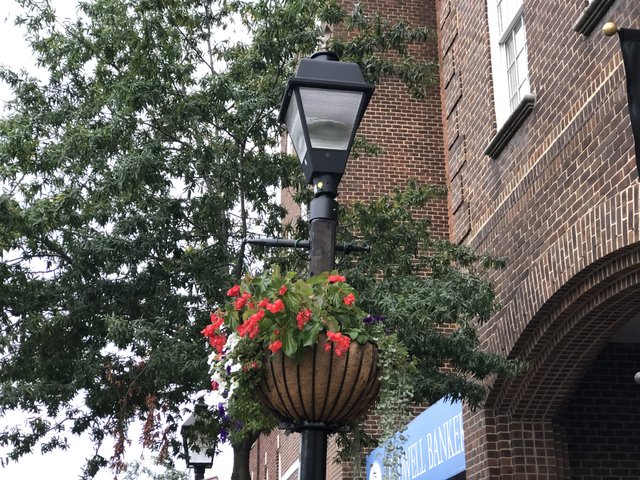 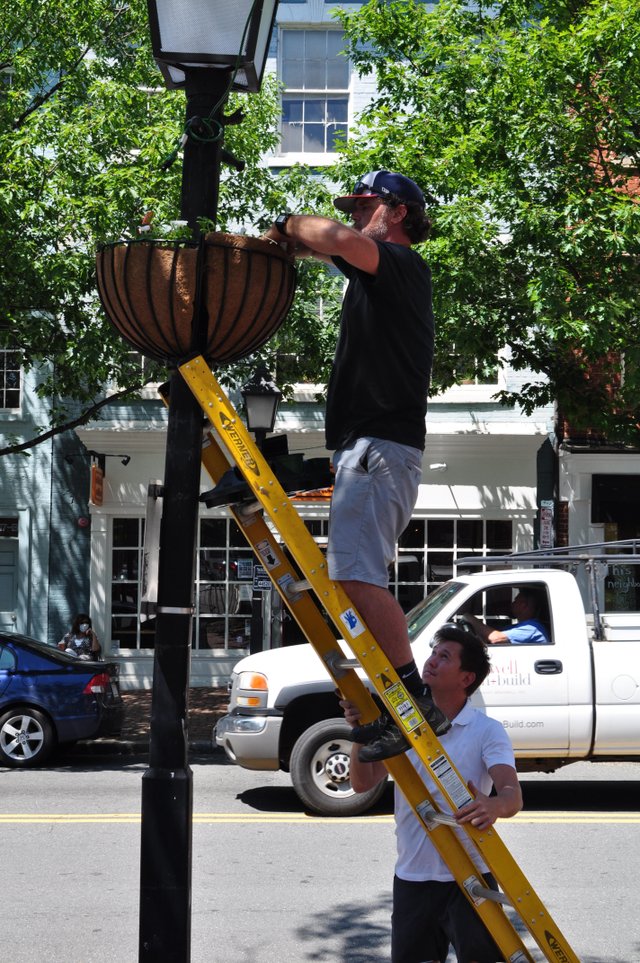